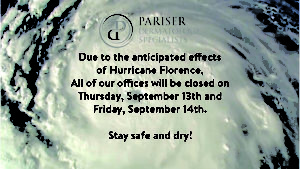 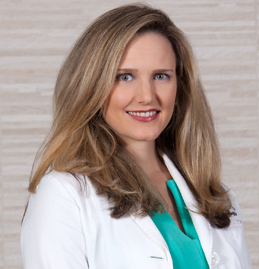 “My favorite medical-grade cosmetic product is Neocutis® LUMIÈRE. Its powerful blend of moisturizing and anti-aging ingredients gives your eyes a younger, more refreshed look and makes you look like you had a good night’s sleep!”

Neocutis® LUMIÈRE is available at all 6 of our office locations. 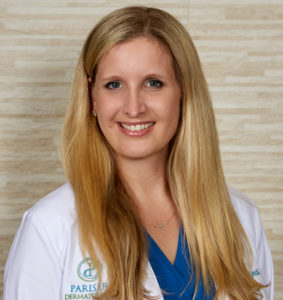 As part of our comprehensive skin care focus, we offer “cosmeceuticals” which are skincare products that contain biologically active compounds that can have pharmaceutical effects on the skin.  For example, if you want to lessen the effects of aging and smooth out fine lines and wrinkles, there’s a vast array of products on the market.  It can be overwhelming and expensive to figure out which ones work best.  So we’ve asked our medical experts who know what to look for in medical-grade cosmetics, what they like best.  Today’s highlight is on Dr. Cyndi Torosky’s favorite:  SkinMedica’s TNS Essential Serum.

“If I had ONE product to choose it would be TNS Essential Serum. This dual-chambered bottle contains the most advanced age-fighting technology. One chamber contains growth factors that maximize our cell’s machinery for collagen production. The second chamber is packed with antioxidants that combat the environmental damage that occurs every day. Together this leads to skin repair and rejuvenation which helps fine lines, wrinkles, skin texture and tone.” 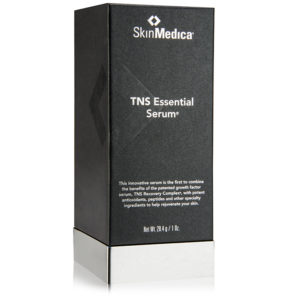 You can find TNS Essential serum at any of our 6 office locations or, you can buy it from our online store and get Free Shipping at https://pariserderm.brilliantconnections.com/.

Watch Part II of Dr. Tara Buehler’s video and discover how much sunscreen you should apply and how often you should reapply it.  Should you be concerned about getting your recommended amount of vitamin D from the sun?  Why is sunscreen so important?  Watch and find out.

To learn more about our medical providers or request an appointment online click here. 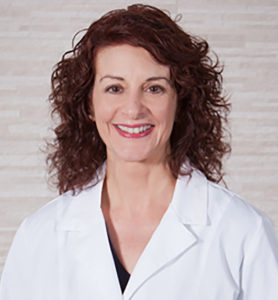 Trained in all aspects of aesthetics, Deborah specializes in chemical peels, dermaplaning, micro-current, microdermabrasion, manual lymphatic drainage and facial massage. She especially enjoys integrating these modalities as appropriate to optimize results for her clients.

Deborah believes that every client has unique skin concerns, influences and preferences, yet all can achieve their skin health and personal care goals through a customized regimen of in-office treatments and professional home care products. Designing custom care plans using high performance products and technology that deliver real results for clients is what Deborah enjoys most about her profession.

In her free time Deborah enjoys teaching group exercise classes, working out, dancing and studying aesthetics. She resides in Williamsburg with her rescue dog, Duke. 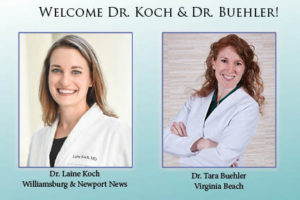 Dr. Koch is a board-certified dermatologist who practices general medical dermatology with special interests in pediatric dermatology, dermatopathology and cosmetic dermatology. She enjoys the diversity of general dermatology and all the unique challenges that arise within this field of medicine.  Click here to learn more about Dr. Koch.

Dr. Buehler is an active member of the American Academy of Dermatology and takes an active role in the dermatologic education of her peers and medical students. Her professional interests include general and medical dermatology as well as skin cancer prevention and treatment. Click here to learn more about Dr. Buehler.

Many patients ask how they can be sure that they are getting enough Vitamin D and if spending time outdoors on a sunny day is the best way to get it. You might be surprised to learn that natural sunlight is not the safest source of Vitamin D. Watch this video by Pariser Dermatology’s Dr. Molly Smith to learn more about best way to get the right amount of Vitamin D.

Remember that the two of the most important things you can do to avoid getting skin cancer is to wear a daily broad-spectrum sun screen and have an annual skin cancer screening by your doctor or dermatologist.  Click here to learn more about skin cancer. 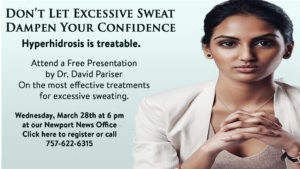 We all sweat.  It’s a normal and necessary body function. But, there are many people who sweat excessively. To the point where it interferes with daily activities and can be uncomfortable, embarrassing, anxiety-inducing, dangerous and disabling.  This kind of sweating is called Hyperhidrosis and you might be surprised to know that it affects nearly 5% of the world’s population.

The good news is that Hyperhidrois is treatable and there are many different options for those who suffer with it.  Pariser Dermatology’s Dr. David Pariser is a world-renowned expert on sweat reductions and a founder of the International Hyperhidrosis Society.  Join us on Wednesday, March 28, 2018 at 6 pm at our Newport News office for a presentation by Dr. Pariser and learn the latest research and most effective treatment advice for excessive sweating.

Who:  Anyone who wants to learn how to reduce excessive sweating

What:  Presentation on “How to Stop Excessive Sweating” by Dr. David Pariser

Registration is FREE and includes refreshments and special discounts for attendees. Space is limited so register today by calling 757-622-6315 or register online at pariserderm.com/stopsweat

Pariser Dermatology is pleased welcome Kimberly Choate, Master Aesthetician, to our practice. With a background in Business Administration, she is also a certified laser operator and certified medical laser safety officer. Kimberly is trained in all aspects aesthetics and specializes in laser skin rejuvenation, laser hair removal, chemical peels and dermaplaning.  She believes that prevention is always easier than correction and that everyone should start the day with sun protection.  She is an expert at customizing facials to each unique skin type and works with her patients to develop the right at-home skin care regimen.  Kimberly enjoys setting a goal with her patients and seeing the amazing results that can be achieved through the skin care products and medical aesthetic treatments that we offer at Pariser Dermatology Specialists.  Her motto is: “It’s never too late to get healthy and beautiful skin!”

In her free time Kimberly enjoys painting, biking, boating, shopping and studying skin care trends.  She resides on the peninsula with her Yorkshire Terrier, Daisy Duke.

For more information about our Virginia Beach office click here. 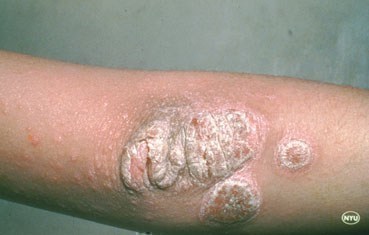 The skin Doc in Your Pocket

Anywhere. Anytime.
Get a diagnosis in 48 hours.

Stay up to date with cosmetic specials, events and new products.

Do you suffer from a skin condition like acne or psoriasis? Volunteer to participate in a clinical study.