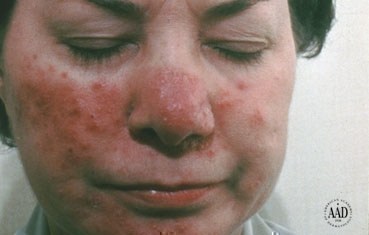 Rosacea (rose-AY-sha) is a common skin disease. It often begins with a tendency to blush or flush more easily than other people.

The redness can slowly spread beyond the nose and cheeks to the forehead and chin. Even the ears, chest, and back can be red all the time.

Rosacea can cause more than redness. There are so many signs and symptoms that rosacea has four subtypes:

With time, people who have rosacea often see permanent redness in the center of their face.

How do dermatologists diagnose rosacea?

How do dermatologists treat rosacea?

Treatment for the skin includes:

Dermatologists can remove the thickening skin that appears on the nose and other parts of the face with:

When rosacea affects the eyes, a dermatologist may give you instructions for washing the eyelids several times a day and a prescription for eye medicine.

There is no cure for rosacea. People often have rosacea for years.

Some people have rosacea flare-ups for life. Treatment can prevent the rosacea from getting worse. Treatment also can reduce the acne-like breakouts, redness, and the number of flare-ups.

To get the best results, people with rosacea also should learn what triggers their rosacea, try to avoid these triggers, and follow a rosacea skin-care plan.

Back to the top 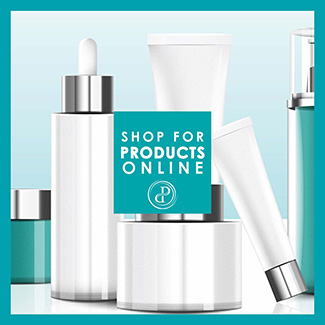 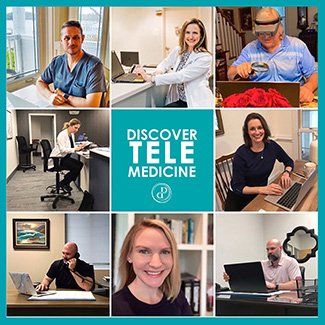 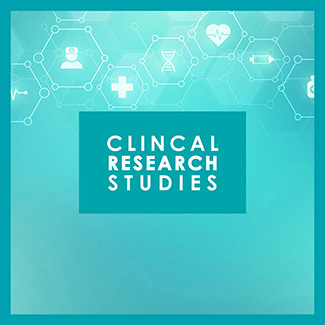